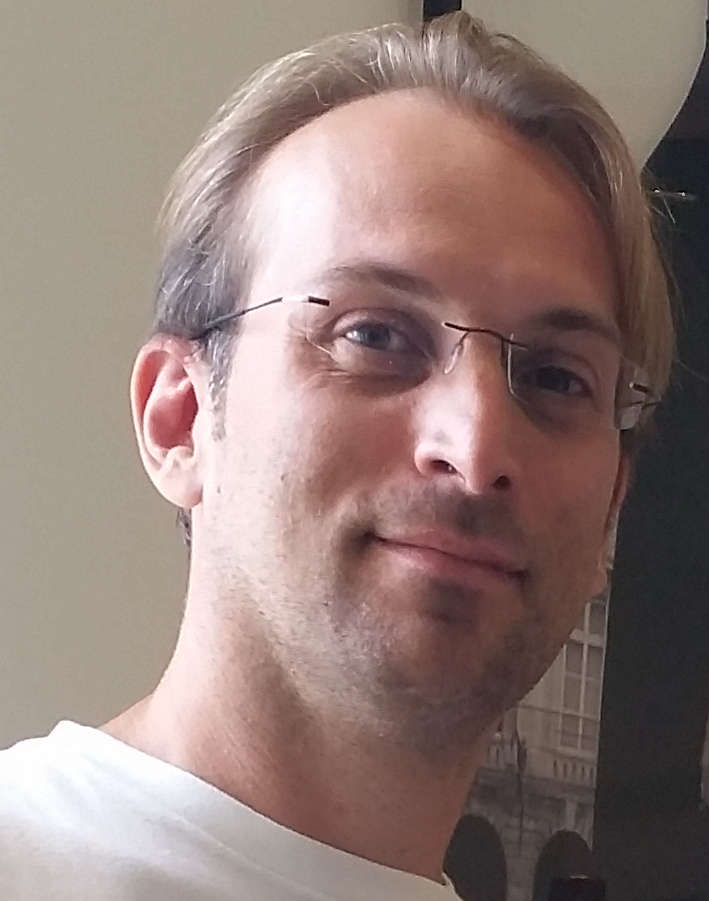 Bart Hermans co-founded Zenso NV in 2007 as a spin-off from the research group ESAT-MICAS at the University of Leuven (KUL). He holds an MSc. Degree in microelectronics and was research assistant at MICAS, a research division of the department of electrotechnical engineering at the KUL, enjoying international recognition in the field of design of integrated electronic circuits and sensors. Prior to starting Zenso, Bart proved his entrepreneurial and technical development skills –from idea to finalized product- through the development of a fully automated DVD delivery system holding 700 titles, automated payment, selection, picking and delivery of the DVDs. As CEO, Bart oversees business development and manages the quality system. Based on his +10 years’ experience in diverse electronic design projects, Bart continues to assure technical involvement in specific projects.

Johan Coosemans co-founded Zenso NV in 2007 as a spin-off from the research group ESAT-MICAS at the University of Leuven (KUL). MICAS, a research division of the Department of Electrotechnical Engineering at the KUL enjoys international recognition in the field of design of integrated electronic circuits and sensors. Johan has more than 10 years of experience with high-performance electronic system design and project management. As CTO he manages the engineering department and is responsible for development projects in the field of medical, consumer and industrial electronics. Johan holds an MSc. degree in microelectronics and prior to the foundation of Zenso he received a Ph.D. fellowship of the Research Foundation Flanders (FWO). He conducted his Ph.D. at the MICAS laboratories in the field of Wireless and Battery-Less Medical Monitoring Devices. Together with Bart Hermans his founding partner, Johan won the 2006-2007 edition of Bizidee

Johan received his MSc. in electrotechnical engineering from the University of Leuven in 1986. He started his career as a research assistant at the Mechanical Engineering Department of the University of Leuven and as a researcher at the National Institute for Standards and Technology in Washington, USA. In 1990, he founded Krypton Electronic Engineering NV, a measurement equipment manufacturer, where he was CEO until 2005. He successfully sold the company to another Leuven-based metrology company Metris, later acquired by Nikon. Johan has been involved in catalyzing the creation of spin-offs based on the technological knowledge present in Belgium. In 2006, he co-founded SO Kwadraat, a non-profit organization for supporting high-tech entrepreneurs and spin-offs funded by the Flemish Minister of Economy, where he still is part-time manager. Meanwhile, he started several high-tech spin-offs amongst which Leuven Air Bearings NV, where he is president of the board of directors.
Johan received the AISEC prize “The Golden Idea” with an RF catheter for his bundle Ablation, a life saving new technique. 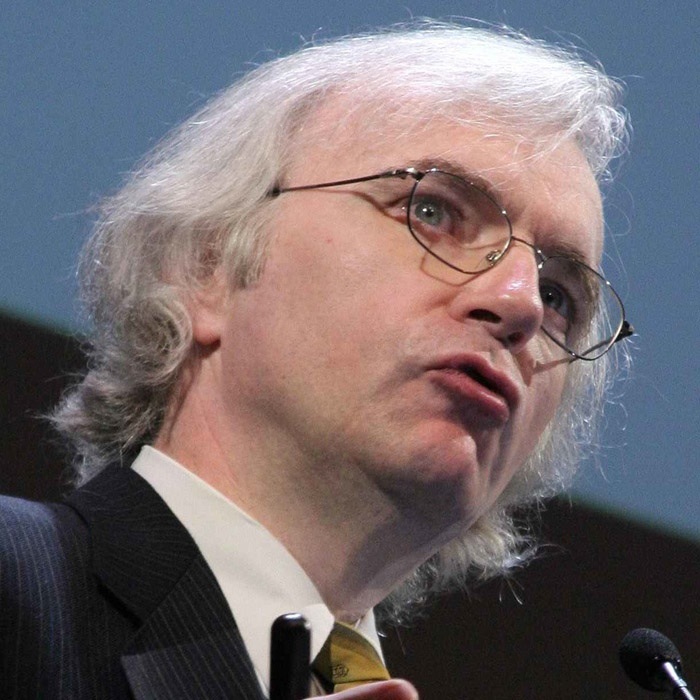 Prof. Dr. Ir. R. Puers received his Master of Industrial Sciences in Electronics (ing.) in Ghent in 1974, and his Master of Electrical Engineering (ir.) at the KU Leuven in 1977, where he obtained his Ph.D. in 1986. He is professor at the Katholieke Universiteit Leuven, Belgium, since 1991.

He teaches several courses on Microsystems, IC technology, Biomedical Instrumentation, Equimpent and basic Electronics. He is involved in the organisation, reviewing and publishing activities of many conferences, journals and workshops in his research fields. He served as Editor-in-Chief for the IOP Journal of Micromechanics and Microengineering for ten years, was general chair of the Eurosensors conferences between 2004 and 2010, and acted as the General Program Chairman for Transducers’07 in Lyon. He took major efforts to increase the impact of MEMS and Microsystems in both the international research community as well as in industry, and helped to launch three spin-off companies, ICSense, Zenso and MinDCet. Dr. Puers is also an IEEE and IoP fellow.